Posted by Calum Callan on

Another Year of Success 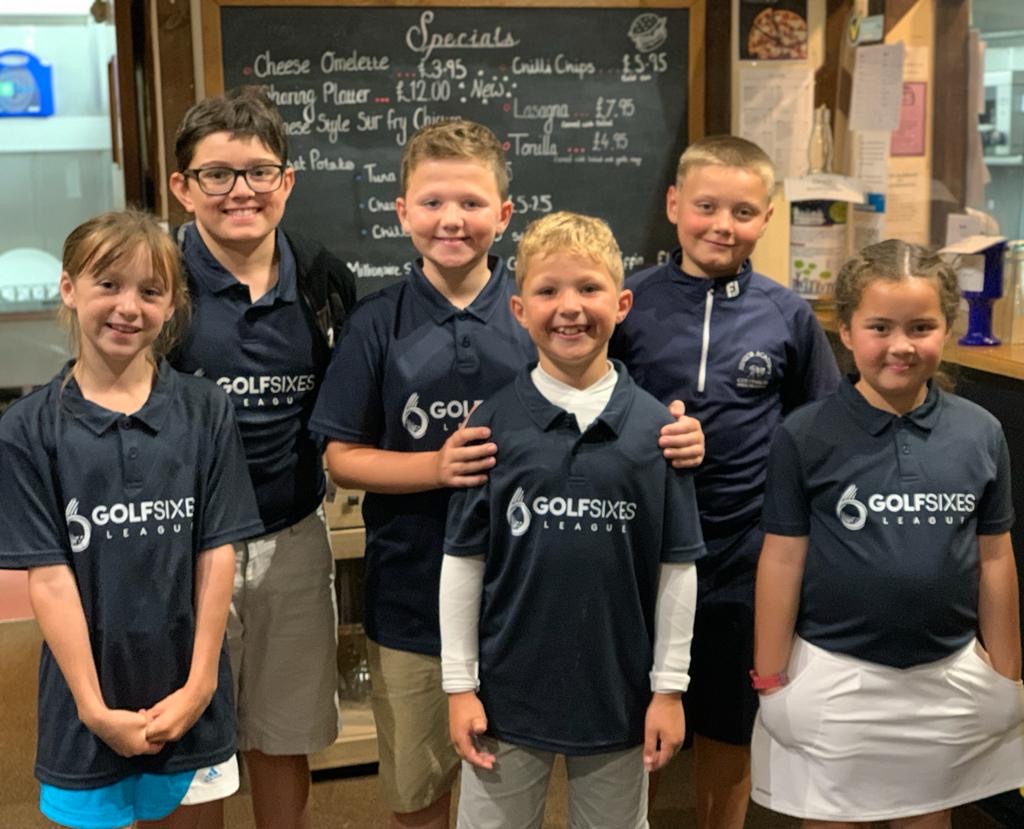 Let’s face it, Golf is Fun. It is a challenge that absorbs our mind and can distract us from anything else that is going on in our life. It allows us to make new friends and enjoy the outdoors. For some it allows us to recognise our inner competitive spirit and for others it is […]

The Benefits of a Competitive Environment 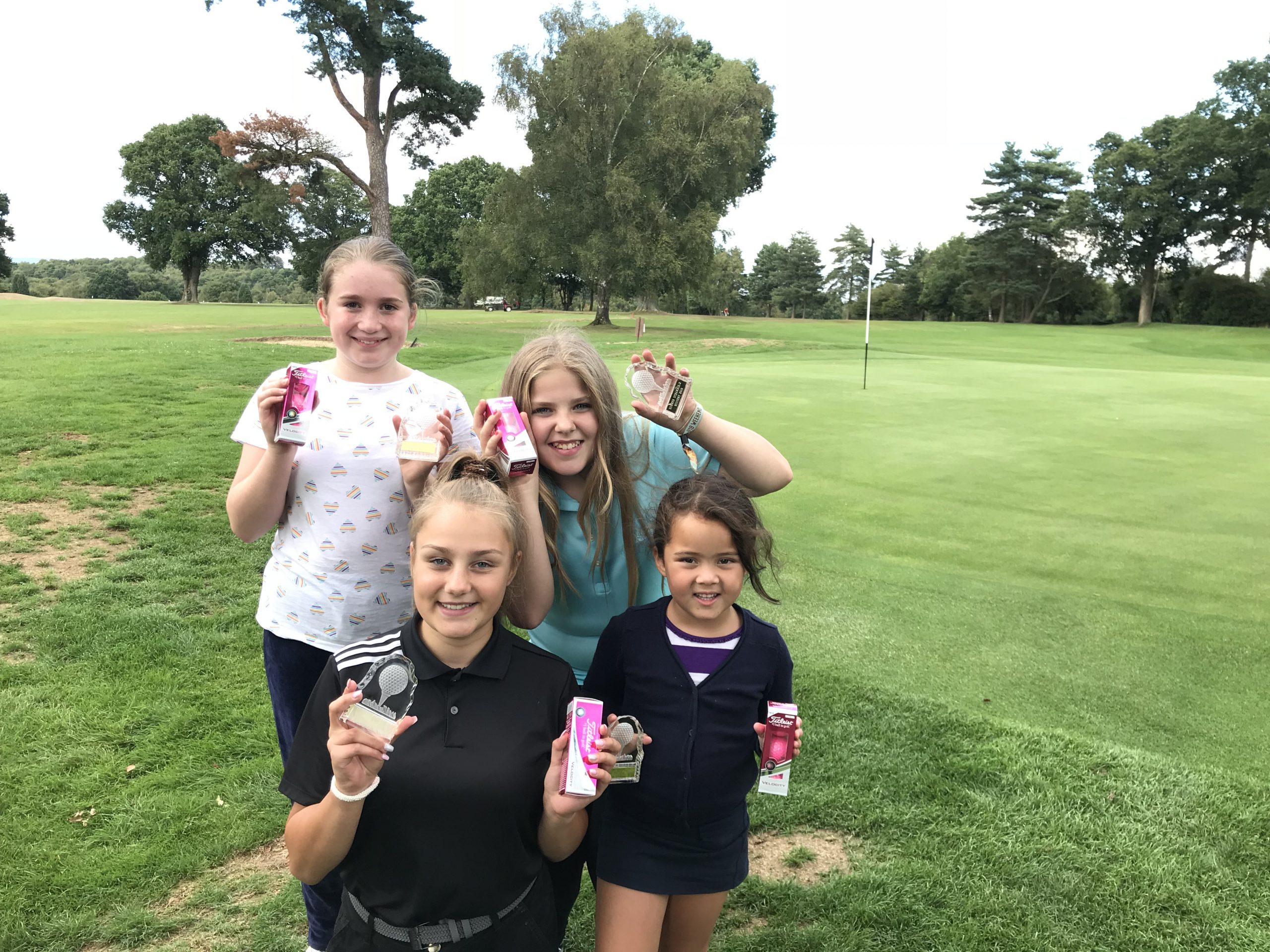 A couple of months back I posted on social media a quote from PGA Tour Coach Jake Thurm but did not put his name to it as I only used part of it. It was a blanket statement that quite rightly a few people disagreed with. What I said was: “all the latest research indicates […] 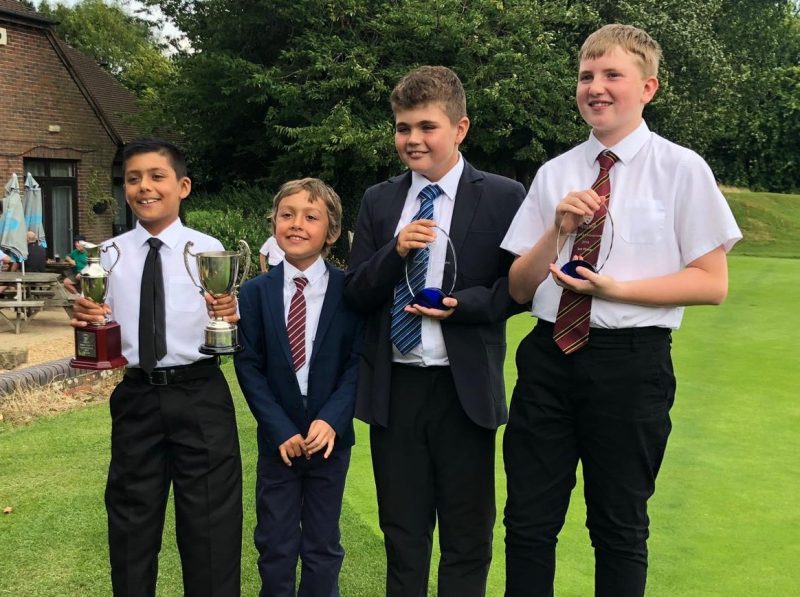 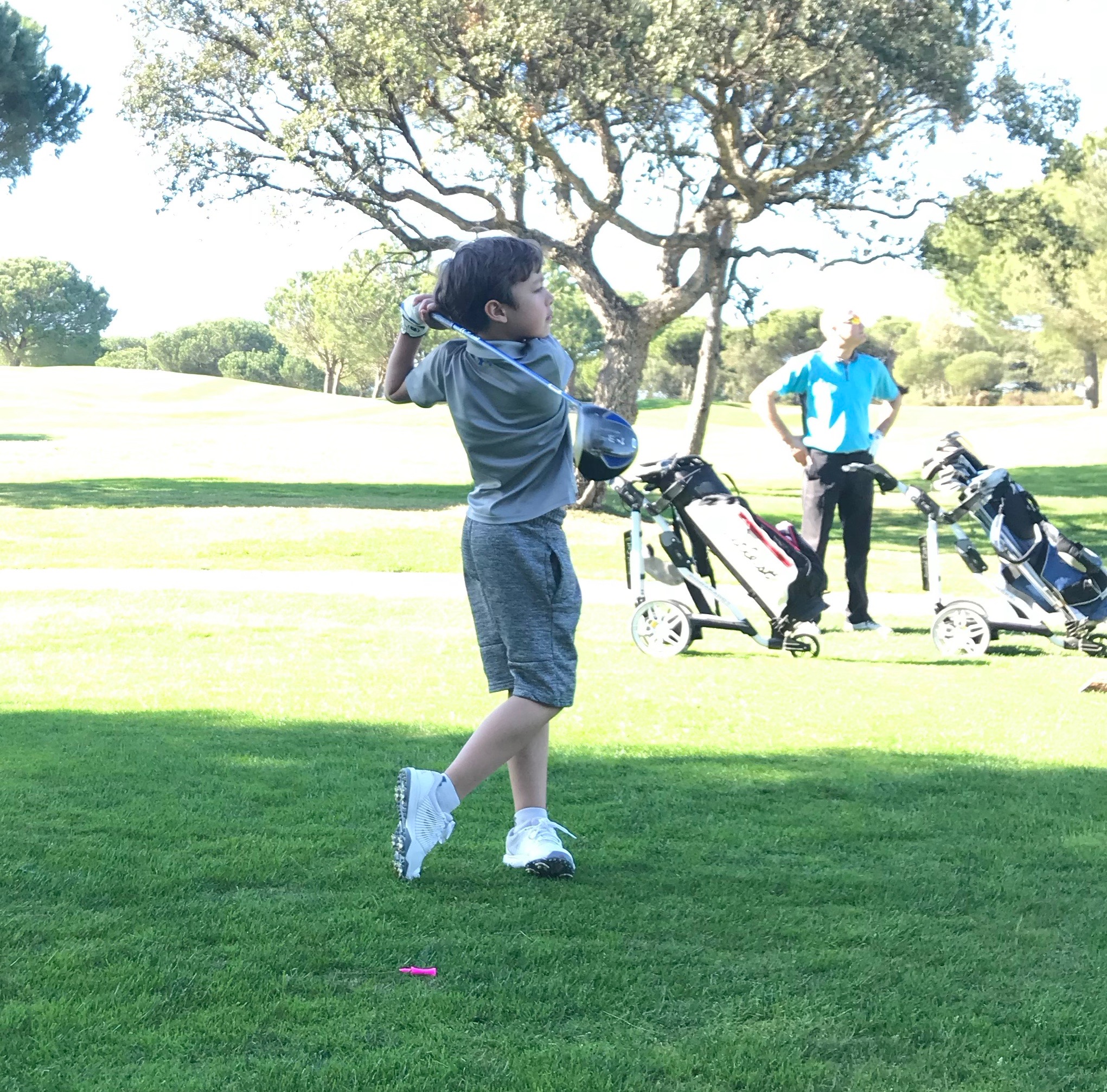 It was a surprise to some but not for those that know him because 9-year-old Kade Fullarton lives and breathes golf. It’s what makes him tick! 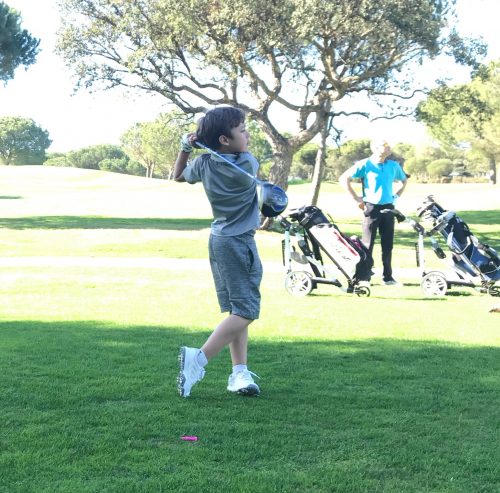 With no school due to lockdown, it has allowed him to practice nearly every day, and even in lockdown when the golf courses were closed, he practiced daily and soaked up the tasks that Coach Calum had given him. Chipping in the garden, putting indoors and then he was allowed on the course. He knew he was playing well and was desperate to get his handicap down. It didn’t matter to him what event he was playing in, he just wanted to utilise his good form. 47 points from a 27 handicap is an outrageously good score, but a 9-year-old scoring 89 on the Griffin course from the white tees says a lot more. The fact that he beat 120 other competitors to win The Hospice Cup is neither here nor there, he won the event by 5 shots. This young man has a focus on him when he is on the golf course and in form. It is one of his strengths, that and his short game. His round reduces his handicap to 23 (22.7) and the following week his lower handicap did not spook him as in the Junior Summer Cup he scored 39 points and reduced his handicap again, this time to 21.9. If he keeps practicing and stays in love with the game of golf, there is a lot to look forward to.